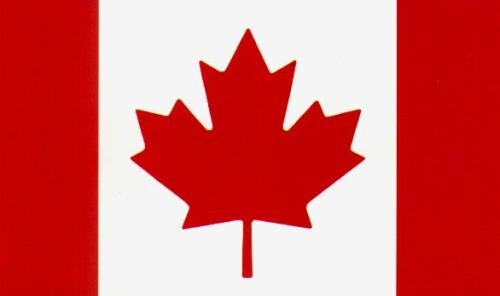 A quick little read from Ty’s brother, Brad Templeton, as to whether their father, Charles Templeton, had any top-secret involvement in the creation of the current Canadian flag. 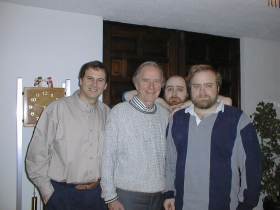 Personally…I think the story is nonsense.  My father wouldn’t have helped design our national flag, and then kept it a secret.  It’s absolutely not in his nature to not brag.  Fun to think about, though.