Happy Birthday Len!  Actor, director, photographer, national treasure, icon, and tied with Batman as the fictional character I most wanted to be when I was twelve years old.  (Then I discovered girls, and wanted to be Kirk, as he got more tail!)

I wish I had a larger scan of this one. It's my portrait of Spock I did as part of an audition to work at Mad Magazine.

When I was a teenager, I used to suffer from terrible migraines in both my head and my stomach.  Debilitating, awful pains.  Pain relievers didn’t work (they still don’t, I’m immune to morphine, believe it or not), and I had no other tools to battle these pains but mental concentration.  I used to repeat Spock’s mantra at times like this “There is no pain.  It is all an illusion, it is not real…etc.” paraphrasing from a few episodes put together, admittedly.  But it WORKED.  I discovered the very useful trick of controlling my mind and learning to control the pain.  And all because of my rock-solid belief in the reality of Vulcans, Mr. Spock, and his world.

I would not have gotten through my teen-age years without him.  So this is personal.

Thanks for being in our world, Leonard, from the bottom of my heart.

To start with, there's the Star Trek mini-series I wrote...

ALSO:  I auditioned for a small part in the film “THE GOOD MOTHER” which Leonard directed.  I didn’t get the part, but I got to meet the director at the audition, which was a thoroughly pleasant experience. 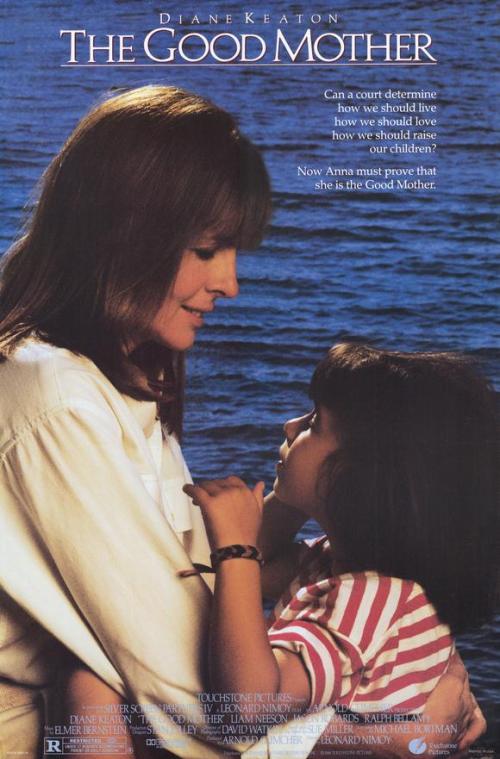 Pictured: Actors I didn't get to work with.

ALSO:  My ex-brother-in-law Michael Burgess, DID have a part in the movie THREE MEN AND A BABY (another Nimoy Opus), but had nothing but unpleasant things to say about Nimoy, so screw Burgess.  He’s divorced from sister, he’s an epic ass, and not much of an actor, anyway. 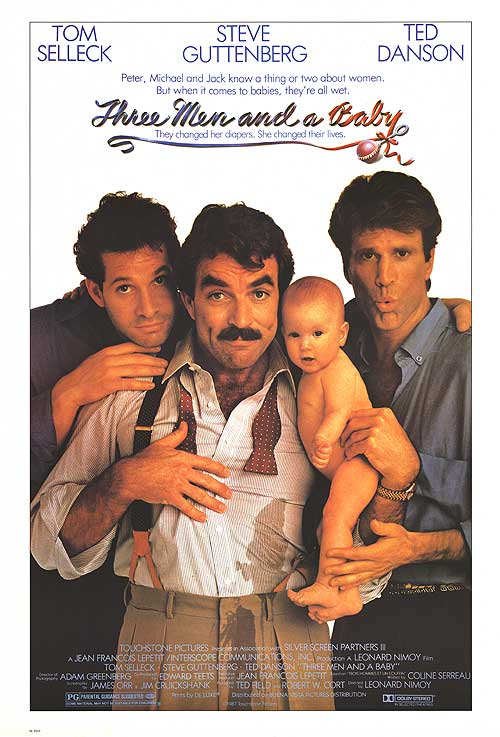 Also:  I have every Leonard Nimoy music album ever made, all original vinyl pressings,  and once produced a video for the song “If I Had a Hammer” when I worked at CITY TV in the 80s.  I can’t find the video, or you’d be seeing it everywhere, believe me. 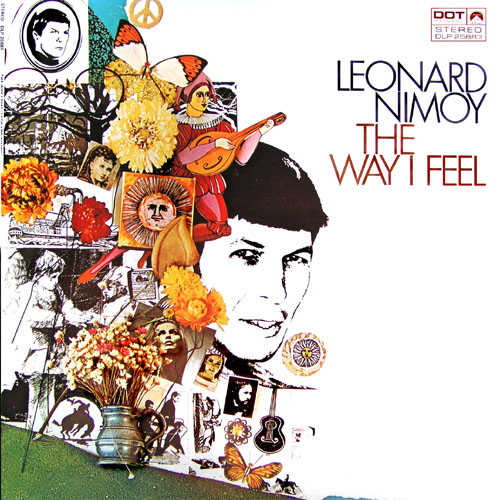 Feel? Feel? What are these emotions you speak of?

This entry was posted in Tributes and tagged Leonard Nimoy, Spock, Star Trek, the Good Mother, Three Men and a Baby. Bookmark the permalink.