….But I will share a bunch of new sketch covers I’ve done for the Montreal convention.

If you’re in the Montreal area, come on down and say hello!  I’m always happy to meet a new fan when I’m out of town…even if Montreal is as close to my second “home” town as it gets….I’m still away from my desk. 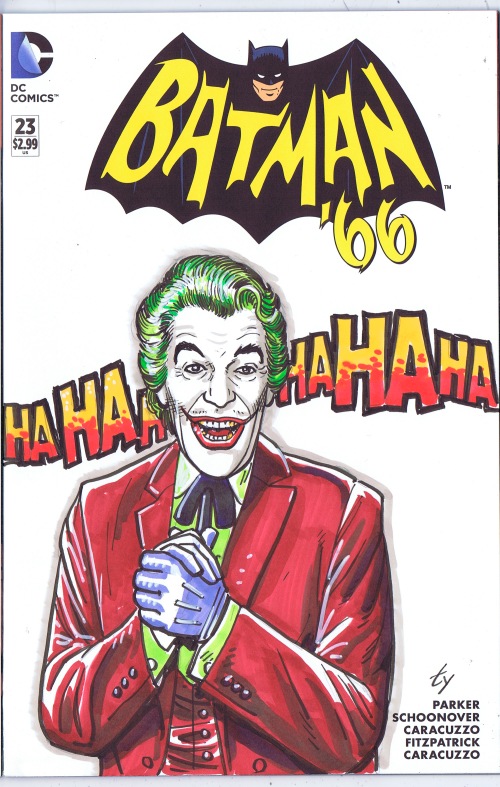 I mean…my mother’s from Montreal.  My brother in law lives there…my eldest son went to college in Quebec…

…and of course, I’m currently there myself. 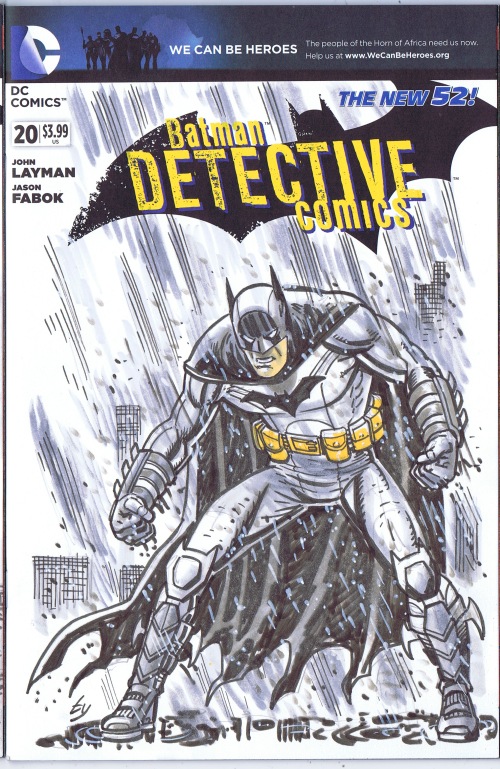 So come on over and say hello.  I’m happy to do a sketch for you, the character of your choice (though probably not characters I’ve never heard of or seen before, so nothing from World of Warcraft or Fast and the Furious, I’m afraid…)

I do a lot of Batman covers.  Probably because of all the Batman comics I’ve drawn over the years.

So…I’ll see you guys when I get back with a new Bun Toon.  Probably something about comics, or American politics, or whatever happens between now and then. 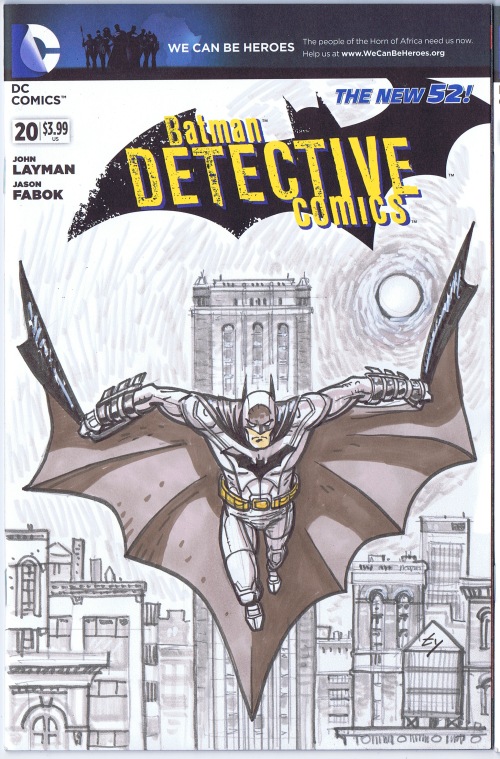