The Wonder of It All Bun Toons! YAY! 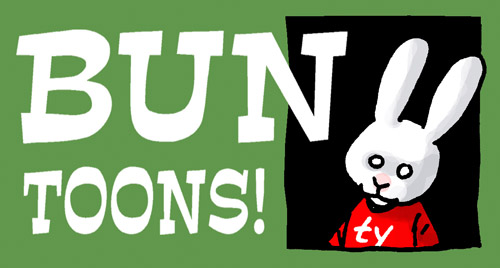 I’ve been gone for a couple of weeks, because I’ve been WORKING and going to conventions a lot lately.  That’s a good thing, but I miss my Bunny People….and even though I’m appearing at ANOTHER convention today in Mississauga, I still got up extra extra early to Bun Toon anyway.

Sleep is for losers.

Yesterday, Wonder Woman was made the UN Ambassador for girls in a special ceremony attended by Lynda Carter, Gal Gadot and a few other luminaries, so naturally there’s already a petition to put a stop to her ambassadorship, because well, she’s fictional, and unwholesome.

In case this helps… 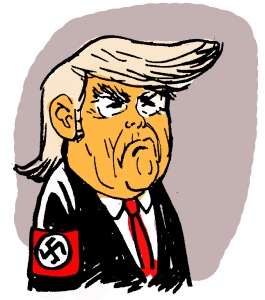 I was going to bun toon about America’s Nazi, but realised there’s nothing funny about this human pile of garbage any more.

6 responses to “The Wonder of It All Bun Toons! YAY!”