It’s been pointed out that although I’ve linked to Ty’s episode of the webisodes many times, I haven’t included the links for the other two.  Nor have I ever put the name correctly!  It’s Showtime’s Dexter Early Cuts, not “The Early Cuts” as I’ve been so insistently typing. So, herewith…

Behind the Scenes: Dexter Early Cuts 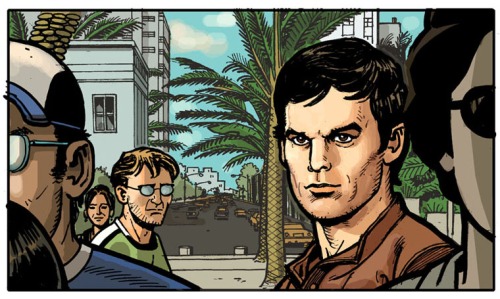 Posted in Dexter: The Early Cuts