There are millions of former kids who spent their entire Saturday mornings addicted to the TV shows that Lou Scheimer produced, scored, wrote (and occasionally performed voices for).    We lost Lou at the age of 85 yesterday, the day before his birthday today.

Too many shows to mention, and too many to include in this cartoon (I wanted a Tarzan, an Aquaman, the Teen Titans, Isis and a few others included but there was only so much room and so much time), but thanks for all of them.  Even the ones I didn’t like…because someone out there did.

I hope I leave one tenth that legacy. 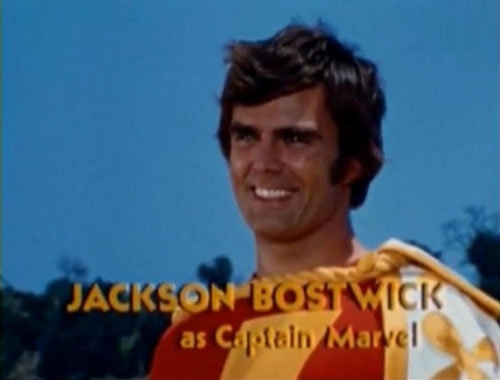 When I was a kid, this was the COOLEST thing I’d ever seen.  I was a HUGE Captain Marvel fan, and thought I was alone on the Earth.    Then Jackson Bostwick, Uncle Dudley and the Winnebago of Eternity arrived one weekend and made it all better.

When I had the chance to write a Star Trek Miniseries for IDW a while back, one of the first things I asked was if I could include Lt. Arex, a member of the cast used ONLY in the Filmation Star Trek Series.   I pays my tributes when I can! 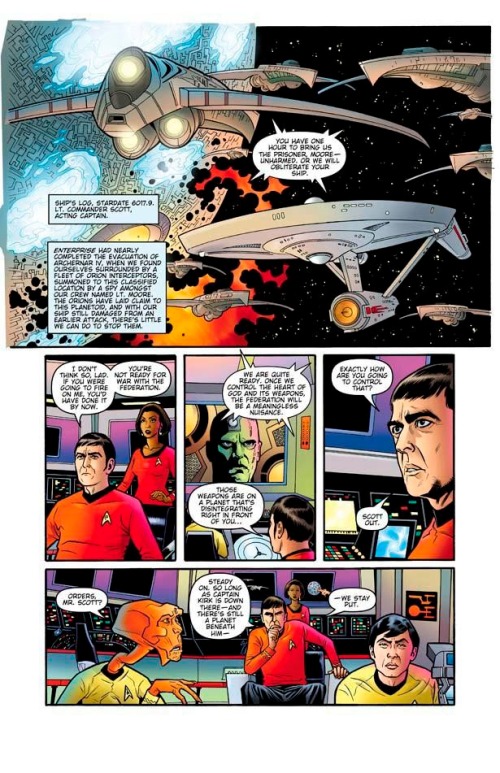 The beautiful artwork was by Steve Molnar, I wrote the script, and sneaked my ST:TAS character Lt. Arex in there the first chance I could.  Hee hee.  Fanboy Ty Strikes!

For the Bun Toons archive, click the healthy rabbit above.