But I still have a lawyer on retainer.

Had a lovely sleep in this morning, so you get the Bun Toons in the afternoon instead of the morning.    I still love you, but I love my pillow more.

In a world with Abraham Lincoln: Vampire Hunter and Before Watchmen all coming at me at the same time, I feel there’s a few folks we HAVEN’T heard from in the discussion about creatively appropriating the previously created.  (That’s my new euphemism for plagiarism.  It’s mine, don’t steal it.)

Woah.  I thought she was Mona Lisa, and I DREW the damn thing.

Here now, your BONUS moment of appropriating the previously created.  Because the internet will always out-weird me: 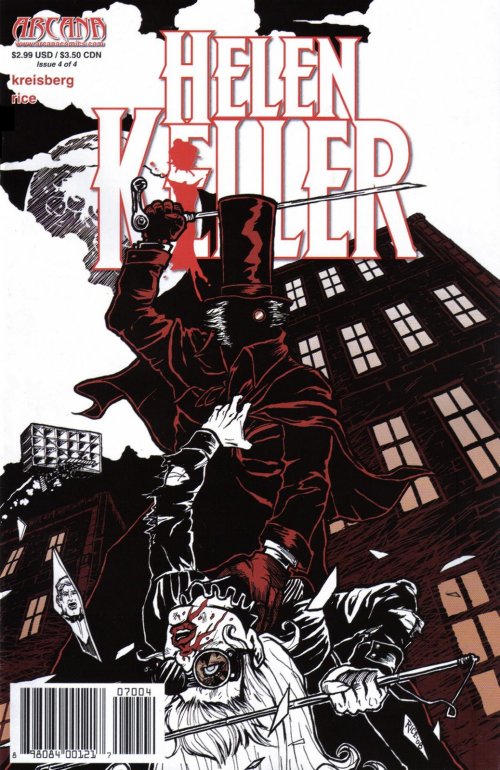 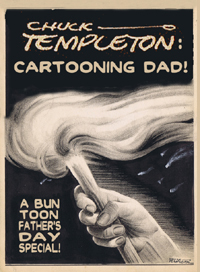 For last week’s appropriation of my father’s cartooning skills, click the lovely drawing above.

For every Bun Toon ever (in which I often steal other people’s characters, ideas and jokes) click the ripped-off rabbit above.

Pay attention, class. I'm only going to be utterly correct once.

There’s been a lot of hoo-hah lately about moral high grounds, and people quitting their jobs (sort of) or calling for boycotts over which creator is being treated how by what publisher.

I get that people want to find their own ethical path in life.  And I’m glad that folks are helpfully pointing out the pathway to others.  Now it’s my turn.

CAUTION:  Satire and irony ahead.

The world is far less confusing when it’s all in black and white.  I’m doing a public service, no need to thank me.

(NOTE:  Full disclosure:  The series TERRA OBSCURA was illustrated by a friend of mine, Yanick Paquette.  I felt bad about it, but the last time he was in Toronto, I ran him down with my car.)

The wife often works for a Canadian webcomic/webseries called “HEROES OF THE NORTH“, that includes an iteration of Black Terror amongst their characters.  She’s colouring a BLACK TERROR story as we speak.

Damn, now I have to divorce her.  The kids will understand.  It’s about ethics.

For last week's 100th Anniversary of the sinking of mankind's dreams Bun Toons, click the happy captain above!

For every ethical Bun Toons ever, click the highly moral bunny above.