I was at a convention last week, and couldn’t BUN TOON closer to the news of Bernie’s death, but he was such a towering figure in our industry, and in life, I had to mark his passing, even if I was a few days late.

The world of comics in general, spooky comics in specific, and the planet Earth itself, was made a better place by your being in it, sir.

Now, the inter-connected world we currently live in is a marvellous place.  Some years ago, I told this story of my day in Paris with Bernie and Scott (and Neal Adams, who was also at the bookstore, but wasn’t part of the rest of the day) in an interview, and discovered the man to whom the original sketch was given still had it, and he was happy to scan the image and send it to me.

So here it is….given back to me digitally over a decade later. 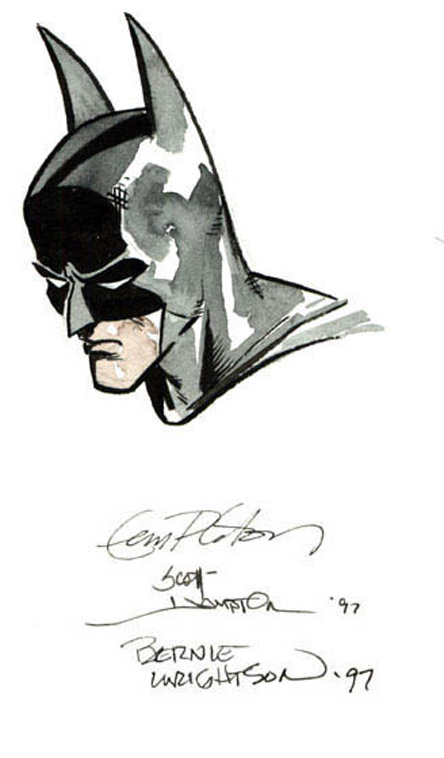 As I said, the original head-shot was done swiftly with little sense of its fateful final disposition.  It’s simple – but there it is, my one and only collaboration with Bernie and Scott.

Paris turns out to be magical after all. 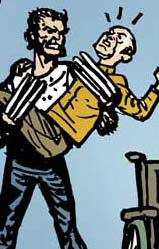 For the last Bun Toon, click Logan and Chuck above