What Does It Matter Bun Toons? 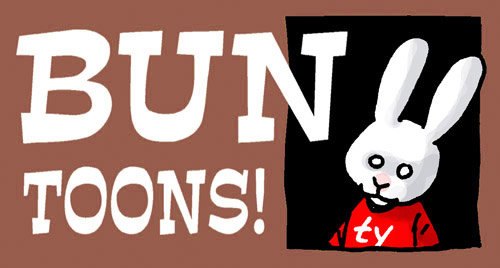 ATTENTION:  The rabbit is NOT a Pokemon.  He cannot be caught.

Today’s Bun Toon was the subject of a lengthy, lengthy discussion on my facebook page this week.

What I talk about, I toon about.

While there are folks who MEAN well when they say “All Lives Matter”, they are doing the work of people who want to belittle the black community and silence their cry of alarm.  Whatever you thought you meant by “All Lives Matter”, it’s not coming across as anything but rude jackassery in the face of neighbours who need your help.

Ty The Guy OUT! 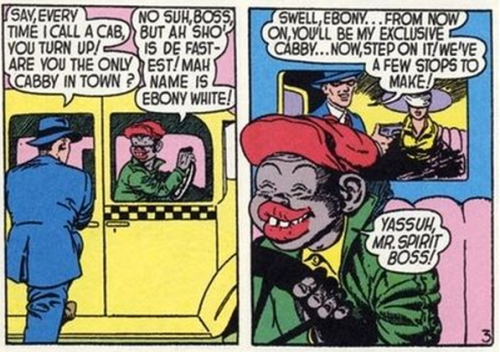 Back in the 40s, The Spirit’s assistant/sidekick “Ebony White” was a character of contrasts:  Besides being a ghastly stereotype visually and verbally, he was a resourceful and brave character. 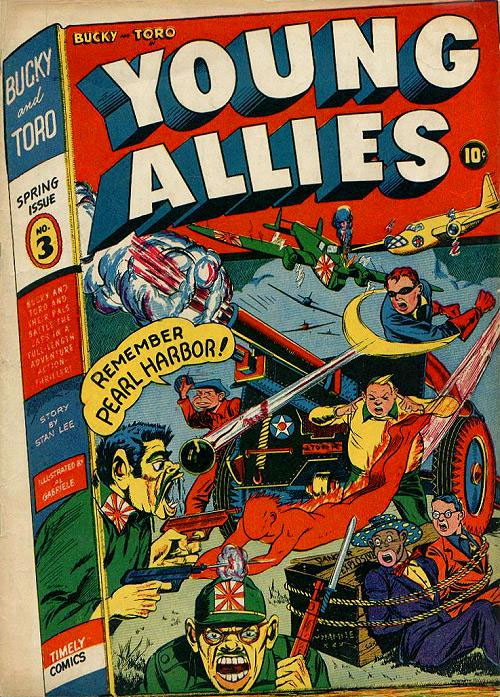 Marvel’s “Whitewash Jones” (one of the Young Allies Hostages being saved by Bucky and Toro, lower right) was the same sort of offensive visual.  Like Ebony, the character was brave, uneducated and loyal. 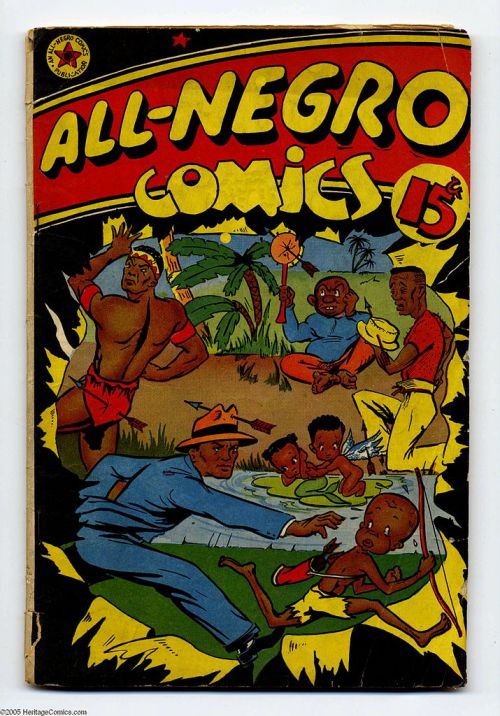 In the late 40s, a black journalist named Orrin Cromwell Evans founded “All-Negro Comics” publishing, a venture that lasted only one issue, unfortunately, as he could not get wholesalers to sell him the newsprint he needed to print his books on. 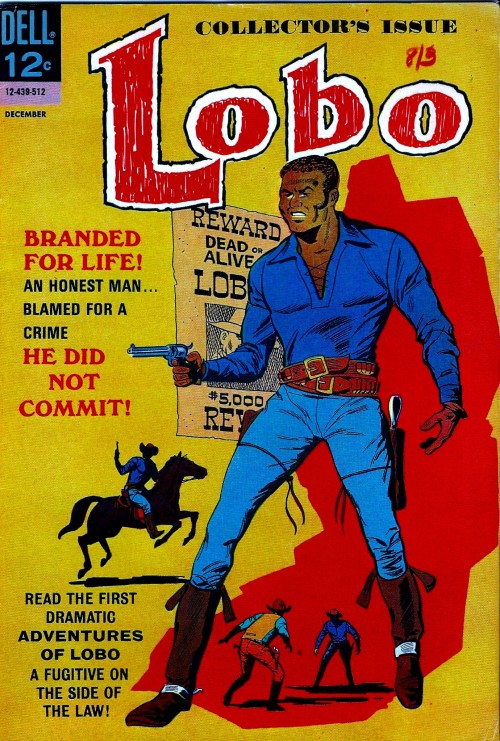 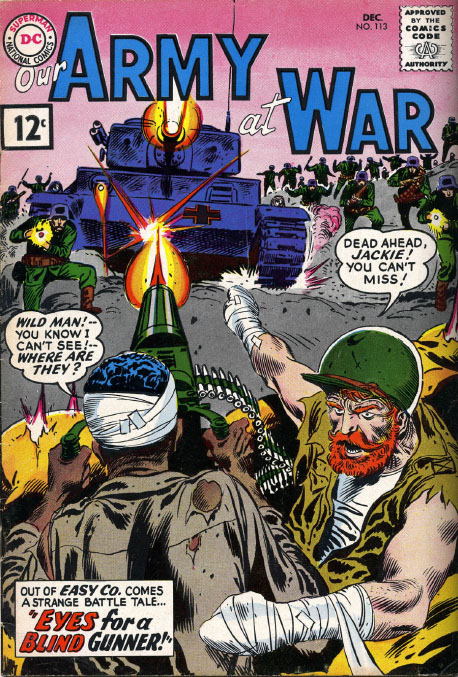 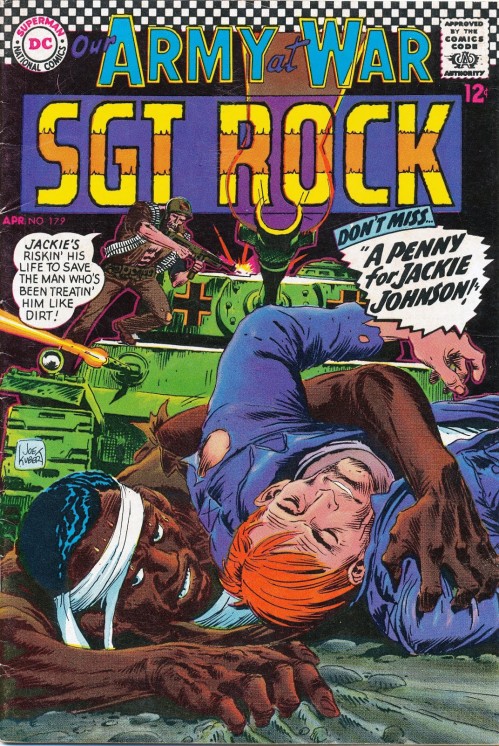 Jackie continued to appear as a support character in Sgt. Rock straight through to the 90s, fighting alongside Ice Cream Soldier, Little Sure Shot and Wildman in an integrated platoon that never would have seen action in the real World War II.

Jackie was quickly followed in the early Sixties by Gabe Jones, one of Sgt. Fury’s platoon in the Marvel version of the World War II Sergeant genre. 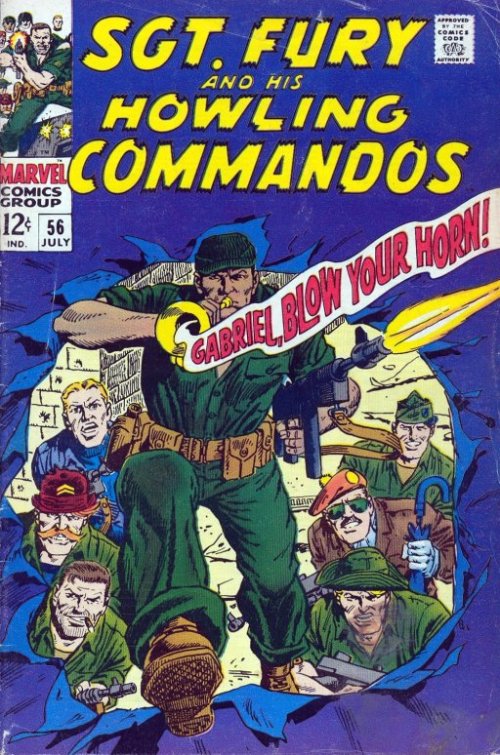 Ironically, Gabriel Jones and The Young Allies’ Whitewash Jones, were BOTH created by Jack Kirby…who went on to co-create the Black Panther, one of comics coolest heroes ever. 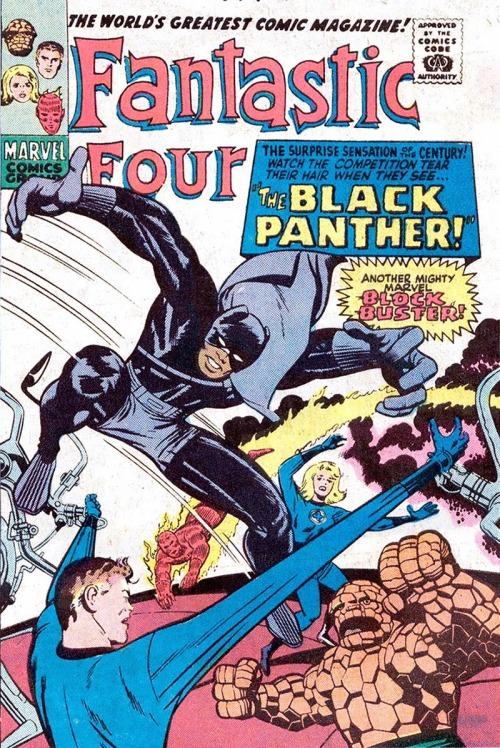 (-Thanks to B.C. Holmes and Robert Klarer for the head’s up correction on All-Negro Comics. I’m late, but I correct.) 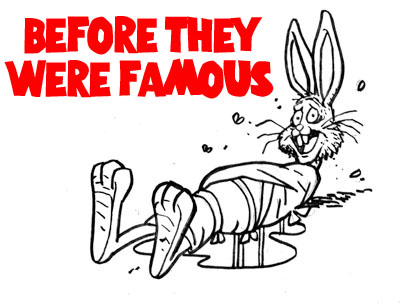 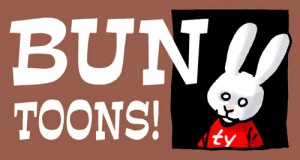 For the Bun Toon Archives of years past, click here.