Okay, so I don’t blame the hotel guy, who was probably a wonderful person and didn’t deserve my condescension.  But when you’re not from the area, and you don’t see the slave cabins as the asterisk to the plantation experience, but the centre of it, his response was shocking.  Those places are ground zero for the American holocaust, and the idea of planning a wedding there is horrifying to me, no matter how lovely the house and grounds are.

When you’re raised to see the anchoring crime at the bedrock of your history as a minor detail, a passing footnote, a blip in an otherwise lovely thing, you’re unconsciously part of the problem, I’m sorry to say.

I’m sure he didn’t mean anything.  He just didn’t know. 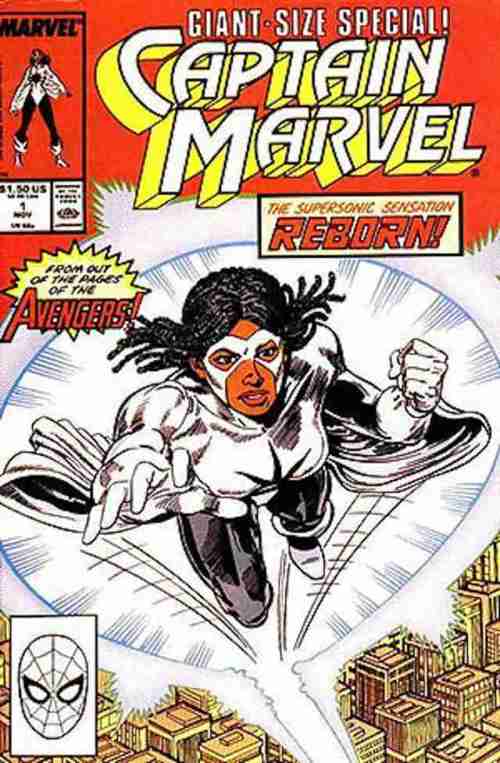 N’Awlins gets to claim the Ragin’ Cajun as well.

Is there anything more wonderful than the Atomic Knights in the French Quarter?  You’ll notice there’s no signs in the background for strip clubs, jazz halls and palm readers, so I don’t know what part of the quarter they’re in…

For another story from that same trip to New Orleans, click the Scissors Bunny above (settle in, this is a long story).

Way, way back in September when we started up this blog, I posted an entry on the art Ty did for the Jerry Seinfeld and Superman American Express Commercials.  Just a bit of intro and a link to the commercials.

Now, Ty’s decided to put a couple of the pages up for sale. He loves the Krypto page–he’s always had a fondness for Krypto the Superdog (cannot type that without instantly hearing the theme song for the recent Krypto cartoon. Ty saw every single episode so I know the song well) and even tried to pitch a story or two to DC Comics.

I don’t remember all the details of this assignment, so I’ll have to get Ty to add something later. I know that Seinfeld had a particular Superman in mind, and DC Comics knew Ty was the man who was going to be able to give him that.

The Seinfeld-Superman pages are here…

Posted in art for sale

will be going up tomorrow, on Tuesday. I did a bunch of scans per Ty’s request, but he forgot to leave me with pricing info. So, check back tomorrow to see what’s what…

–and for just a quick peek, here’s an Xmen video box cover with Gambit fighting…Gambit? And Krypto, the Superdog, looking around for Jerry Seinfeld.
0