The Gloves are Off Bun Toons! 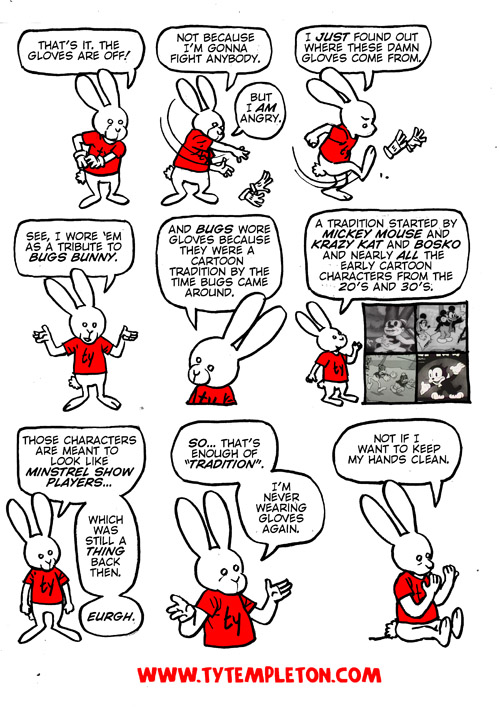 Tradition is a weak reason to continue things that are echoes of a truly awful past. 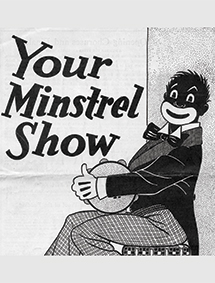 When you compare the outfit that minstrel show player above is wearing and the shapes of light/dark in the face above….to THIS common image of Mickey Mouse below… 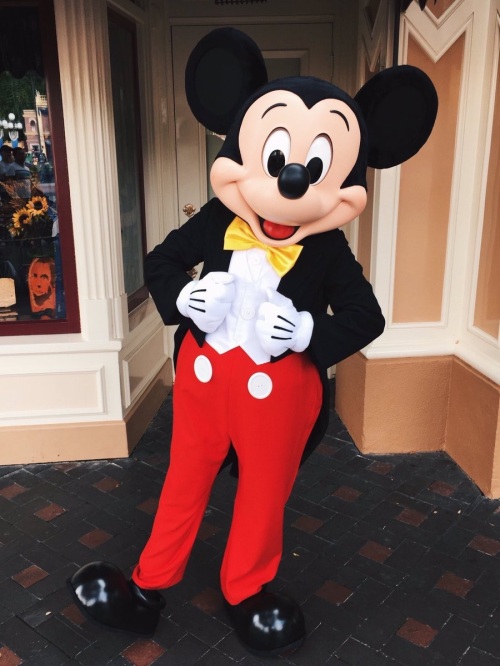 ….a beloved children’s character suddenly becomes part of a ghastly, terrifying “tradition” that starts bringing up the lunch.

I only really began to look into this recently, after hearing a tossed off joke about it on the Samantha Bee show this week.

Disney has known about this for every minute of the last ninety years and they’re fine with it.  No big redesign since the early Minstrel Show roots: 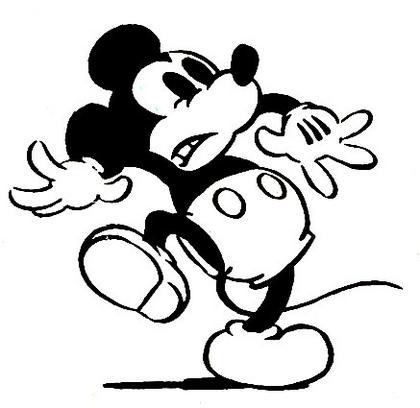 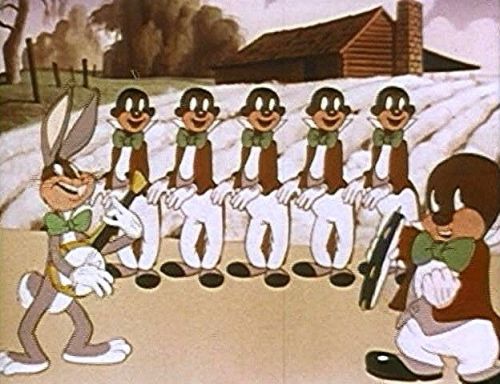 Bugs Bunny is certainly aware of his roots as well.  There’s PLENTY of disgusting stuff in the Warner Brothers/ Bugs Bunny library that never played on your TV when you were a kid, because of how awful it was. 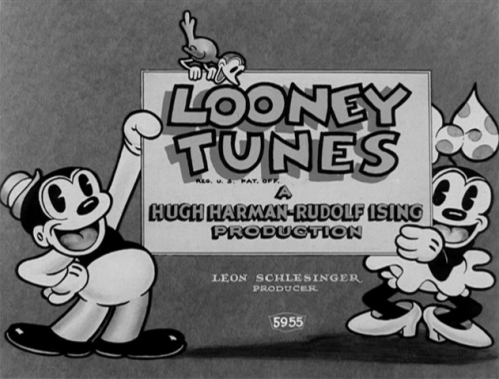 THE CHARACTER ON THE LEFT IS LITERALLY NAMED “BOSKO THE NEGRO BOY”.

These images are quite tame compared to what’s out there.

“It was a different time.”  That’s usually how the tradition is excused.

So let’s leave the tradition to another time. 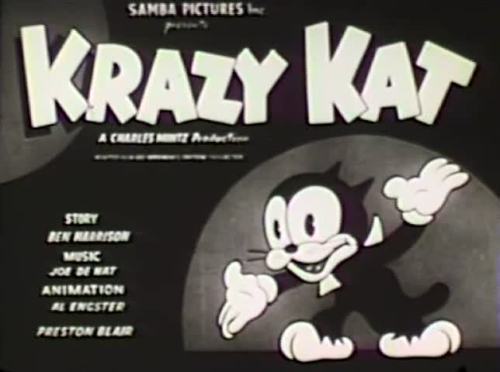 Krazy Kat was created by George Herriman…who was black, by the way.

Make sense out of that. 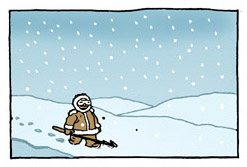 For last week’s Bun Toon, Click the not-at-all-racist depiction of an Inuit fellow above.