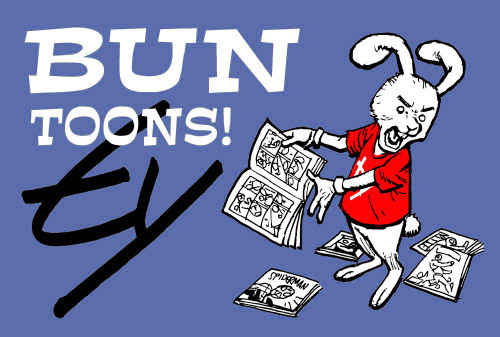 Speaking of comics that aren’t appropriate for kids, I wanted to give a less-than-wholesome shout out to Comix legend Jay Lynch, who passed away this week.

Jay was there essentially from the beginning of Underground Comix in the 60s.  Along with R. Crumb, Frank Stack, Gilbert Shelton, Dennis Kitchen, Vaughn Bode, Kim Deitch, Spain, and so many others, Jay helped to properly warp my young, forming brain with Nard ‘n’ Pat, and Bijou Funnies..

He also gave the world Garbage Pail Kids, Wacky Packages, and many years worth of the ubiquitous BAZOOKA JOE! 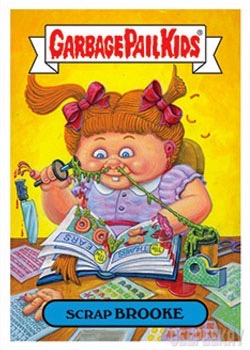 He also did a strip for Playboy Magazine called “Give ‘Em an Inch by Jay Lynch” that I can’t reproduce on this Bunny Blog –no matter how salty the language got this week– for reasons of decorum.

Thanks for the subversion, Jay.  You’re one of the reasons I never got a real job.