THE SEVEN MOST AWFUL TOYS and ACTION FIGURES 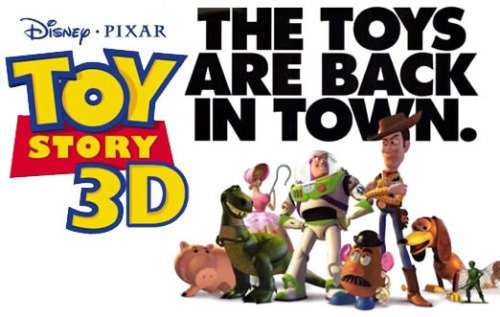 The new TOY STORY movie is coming out and if you live in the free world, you’ve been inundated with commercials for the film, the Happy Meal boxes, the collectables, the clothing line, the comics, the books, the cakes, the fork lifts, the feminine hygiene spray and the video games.  As Bill Maher said last week “we’ve been promised so much, this movie better give me a real buzz and a real woody”.

We all love toys, because we’re all kids inside, especially the unrepentant kids out there who love comics.  (That gang is not-growing-up with an aggression that borders on psychosis.)  But we don’t love all toys, because all toys don’t deserve it.  Some toys are just so bizarre, so wrong-headed, so unholy that Winslow Schott wouldn’t play with them drunk.   If these toys came to life, we would run screaming from the room, looking for a gun.

THE SEVEN MOST AWFUL TOYS

and ACTION FIGURES in history! 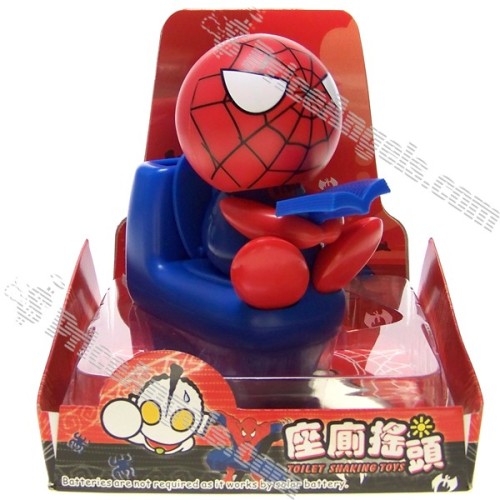 Please, look away for god's sake.

I know Peter Parker has a shitty life and he sometimes gets all pissy about the way that fate treats him, but who thought that translated out to a toy line?  Well, we’re living in an age in which all our urination and bowel evacuation needs can be taken care of in a soft, nurturing, Spider-Man environment.  Cradle your family jewels in Spider-Man’s mask to the left, until it’s time to take them out to get them off to work.  Now with a choice of Spider-Man toilets to aim for (below), you can admire your “Spider-Man on the Toilet” action figure (above) as inspiration and instruction. 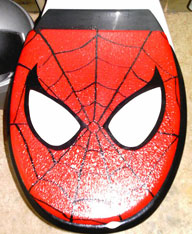 Those EYES! Staring into my soul...or something. 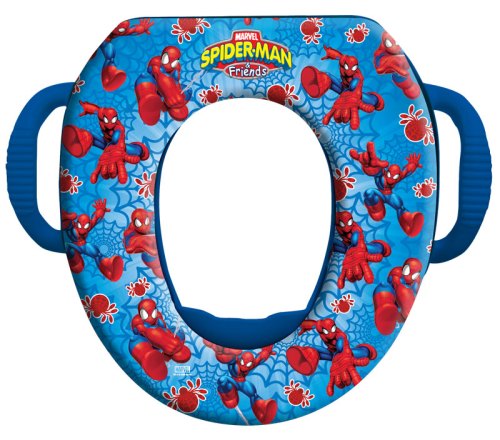 It's not an industrialized nation until you have many Spider-man toilet seats to choose from.

And when you’re done, Spider-Man toilet paper will bring you back to Aunt May, nice and clean. 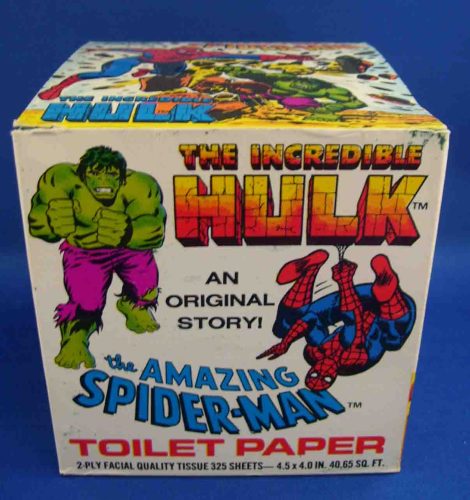 There’s no versions of these toilet/pooping toys for Spawn or Ghost Rider (two characters easily crappy enough to warrant them), so it must be something they think ONLY Spider-Man fans might want.
Spidey fans, are you going to take that?

When you’re in the shower head business, you should figure out early you cannot license a super-hero character for your product.  There’s simply nowhere for the water to come out of a human shaped  shower-head that isn’t disgusting.  Any stream of anything exiting from below the belt is right out for most consumers (except for the Belgians who delight in that sort of thing) 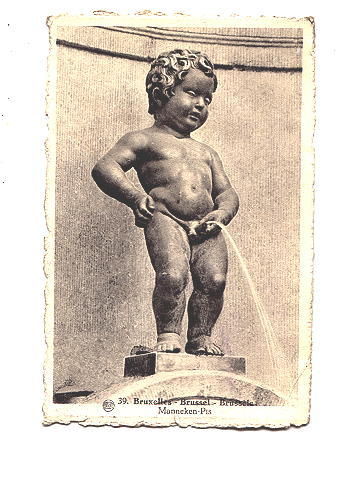 This is in Belgium, and it's art. So back off, provincial fools.

Which leaves you with a choice of a shower head that either cries, sneezes or spits-up its contents onto you while you bathe. 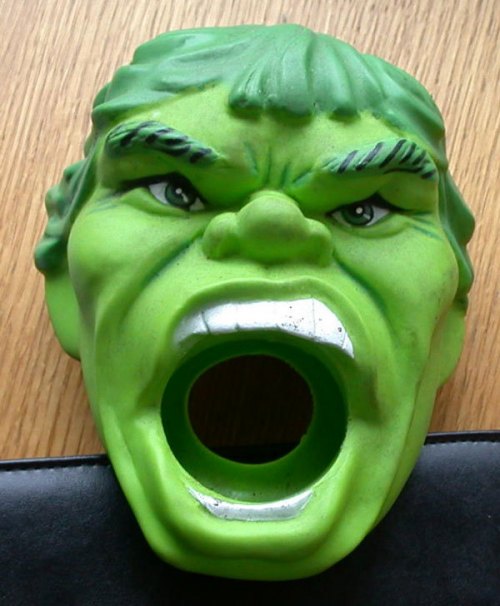 Or shouts it at you, in a bout of soul-heaving retches.

And when it comes to the Hulk, a steady supply of steamy water-vomit is just what I’m looking for in a hygiene product for my bathroom.  “Hulk Smash!”?  I don’t think so.  I say “Hulk, relax away my troubles!” 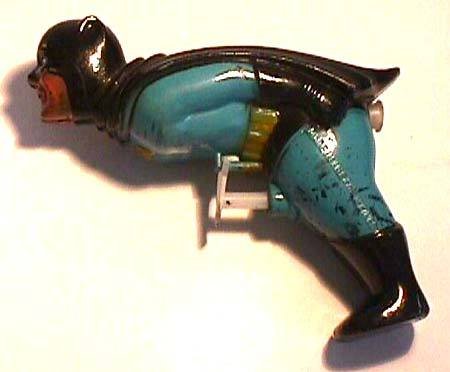 Gaze upon its beauty and wonder.

Another in the theme of water streaming from the mouths of super-heroes.  I love this toy, and own TWO, and one of that pair will be one of the five things I’m being buried with.  (Read my will for the other four, you vultures). 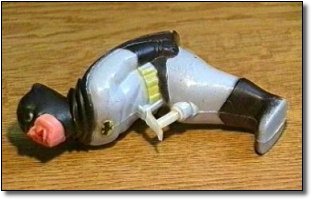 WHY IT’S GLORIOUS:  When you “pull the trigger” (which we all noticed is where Batman’s penis would be) liquid squirts jauntily out his mouth at an alarming pounds per square inch pressure.  That’s a lesson to confuse the youngins, for in real life, that’s not going to happen, unless you sack-punch someone who’s chugging beer.  And even then, the likely result is more of a gush than a tightly directed stream….and then, of course, more sack-punching, all around. 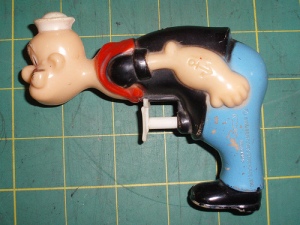 Touch me, and you risk me fisks.

Either way, I can never “pull the trigger” with my Batman Squirter, for

“Wertham based” reasons, so it rests on a shelf with my My Popeye Squirter, and my Donald Duck Squirter.  I know sailors don’t shoot high pressure liquid from their mouths when you pull THEIR triggers, but I cannot speak with authority about ducks.  I’ve never sack-punched a water fowl, and continue to be proud of that.

Obviously someone at TOY BIZ, saw the Batman/Popeye/Donald duck dick squirter guns and said “We must top that.”. 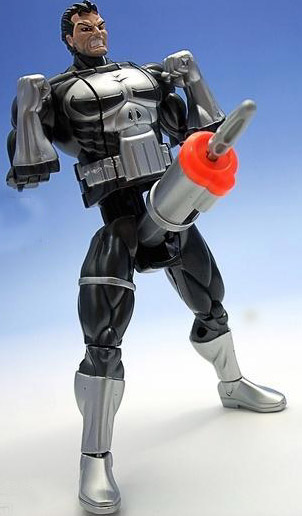 Don't judge me, I lost my wife and kids to mobsters. 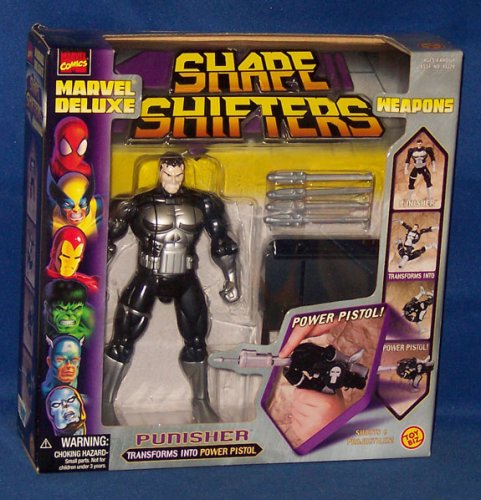 It's the film strip of torture photos up the side of the box that makes it sing!

It’s not just that you can pose this figure in remarkably impolite ways all through the transformation process that makes this clearly-not-well-focus-tested product, such a delight–It’s that the FINAL transformation may well be the most impolite thing ever done to a human doll since voodoo was invented.

But before we get to that grand funk finale, check out the awkwardly posed figure, second from the top on that set of blackmail photos running down the side, where Frank Castle is first introduced to “harsh interrogation methods”.   By the time it’s all over, in final stage #5, he’s been left in “stress positions” all night, and this is one toy ready to tell you whatever you want to hear, or take you dancing.

I hope it’s a squirter pistol, ’cause this whole thing is giving me a “water board”, if you know what I mean. 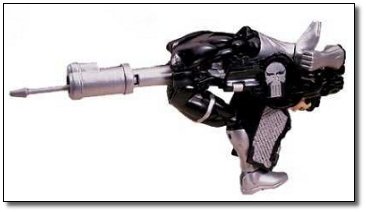 Ah, that's better. I've worked out all the kinks. Now, you had questions for me, my captors?

What self respecting child would ever hold this “gun” in his hands except to show the therapist where the inappropriate touching happened? 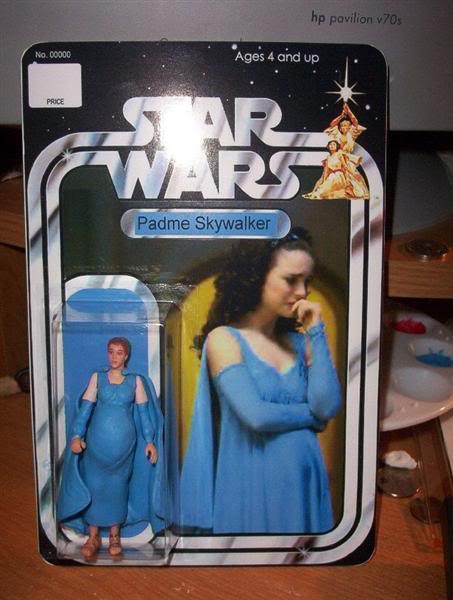 Take me home! Play with me! I promise I'll stop crying.

If there’s one thing a kid wants from an action figure it’s ACTION!  And nothing says ACTION like a weeping pregnant lady all swollen up and ready to drop her puppies.  If you’ve ever had a little sister or brother arrive in your life, kids, then you know the excitement THIS action mom is in for, over six months of sleeplessness, bloating, crankiness, and cracked nipples.    Add to that level of thrill, collectors delight that this toy ties into one of the three best prequels in the Star Wars saga.

BONUS ACTION POINTS:  The doll inside the package has clearly become so depressed that she’s cut off all her hair in a deranged moment of self destruction.  Now with Post Partum Depression grip! 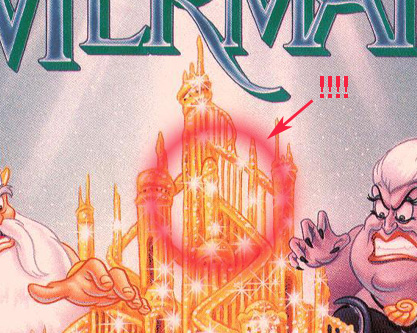 Yup it's real. Get your own copy out and stare at it.

or the odd Tigger assault on the children, 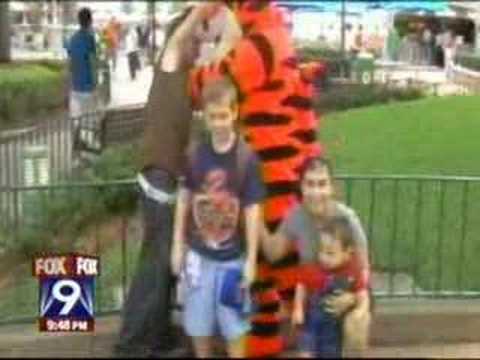 but I have no explanation for this: 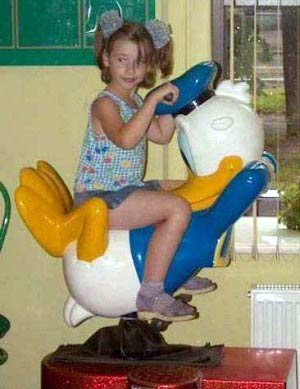 I'm speechless. What caption could I write to equal this image?

How did it get built?  What designer approved it?  Where can I find one?

Sure, it vibrates like a bucking bronco, and it’s our job to feed it the quarters while our daughter hangs on, but does Donald have to be LOOKING at her like that when she rides?  And if you’re going to teach youngsters how to “Cowgirl”, for god’s sake instruct them on where to put their hands.  It’s never holding onto the hat. 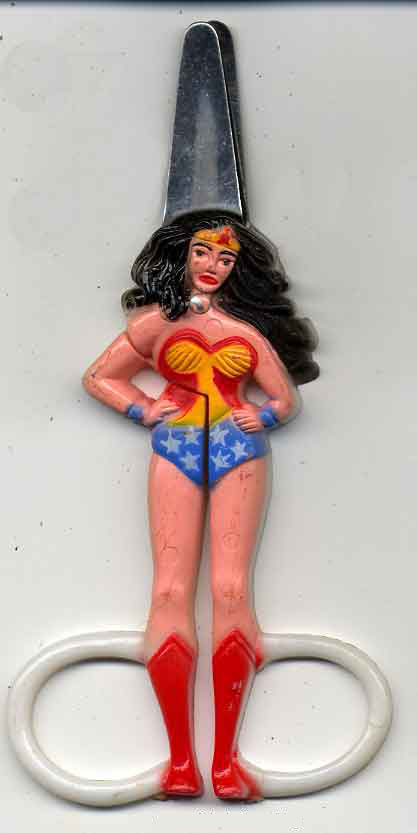 Working your Wonder Woman, step one.

Ah, Princess Diana’s oddest collectable, and another of my prized collection.  The best you can say about it that at least she’s not tied up.  It’s still impossible to ignore the underlying message of this toy.  To make it work, you must pry Wonder Woman’s thighs apart and quickly thrust them back together again, OVER AND OVER.  And what does it do while this is happening?  IT CUTS THINGS OFF!

If there was any justice in the world, this is the weapon that street women carry in their boot to fight off evil johns who don’t pay up.  Like a St. Christopher sculpture is used for the dashboard of your car.  But I think these are safety scissors, so you couldn’t cut up your pimp with them at all.  Darn it.

IN CASE YOU’RE WONDERING WHERE THESE TOYS ARE:

I try to check my sources and facts at Art Land and discovered that the following toys turned out to be hoaxes.  As popular as they are on the inter-web, they do not exist in real life. 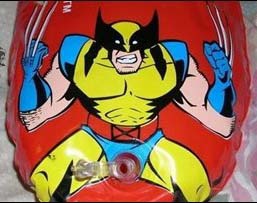 This was faked up by the Onion. Oh, those guys and their gay nozzle inflation jokes!

I've seen this in a few places. Not real. But we can always dream... 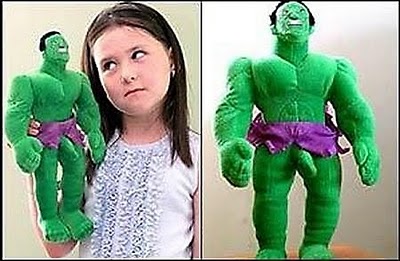 I'm not sure if this is real, but I'm sure the girl is really annoyed at Hulk for flashing the gamma ray like that.

There are many other action figure and toy hoaxes, and to be honest, I’m slightly dubious of the Weepin’ Padme,  but the following toy is real, you can look it up yourself. 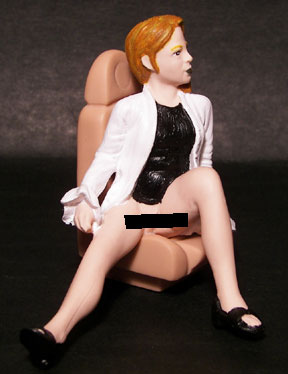 I put the black box there. This is still a FAMILY blog, goddamnit!

I think I’m going to nominate Britney as our honorary #9th most awful toy, but under no circumstances will I ever use the phrase “MINT IN BOX” to describe it.

That’s it for today.  Join us tomorrow when SATURDAY MORNING CARTOONS will give away another hilarious webcomic for your freeloading enjoyment.  Until then, may you lick all your American made toys in a lead free environment and have a good afternoon.