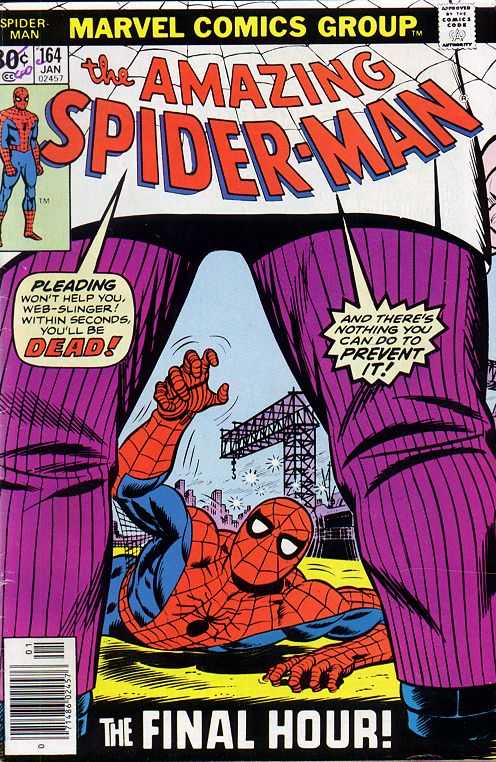 Ah, darn it, I hate this sort of news.

Mike Esposito, two of my favorite inkers of the Silver Age (and beyond), has passed away at the age of 83.   If you’ve read a comic drawn by Ross Andru (and who of my generation hasn’t?  Ross Andru drew Spider-Man, Wonder Woman, Superman, Marvel Team-Up, and a host of other books) then you’ve seen Mike Esposito’s inking, as Andru VERY RARELY drew anything without his life-long friend Mike along to do the finished art in brush and pen.  They met in high school, I believe, and were attached at the hip for decades. 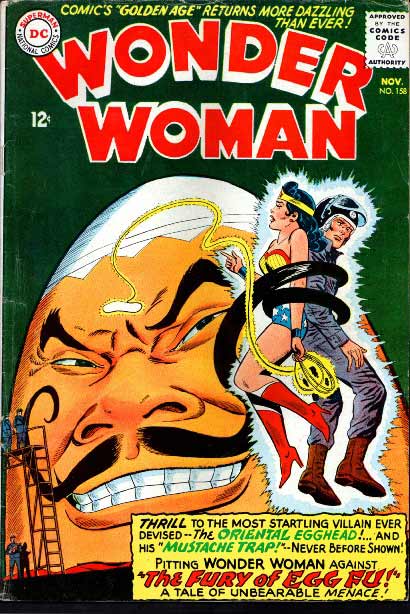 Yup, Ross and Mike were responsible for the SILLIEST villain in the history of comics:  the mighty “Egg Fu”, and I couldn’t have been happier.  But it didn’t just stop there, Mike contributed his brush to the INFERIOR FIVE, the MANIAKS, and a host of other bizarre Silver Age treasures that no one read but me.  And if his astoundingly prolific DC career wasn’t enough, Esposito was also an entirely other person:  Marvel inker, MICKEY DEMEO, who inked more of Marvel’s Silver Age than you’d believe.  (Mike was worried his DC work would dry up if he was known to be working for the competition, so he used a pen name at Marvel for about a decade, working on  some of the earliest and most “key” issues of the Marvel Sixties with Buscema, Kirby, Gil Kane, etc.).

It’s almost impossible to find a major DC or Marvel series that didn’t find their way under Mike (or Mickey’s) hands at some point, and we all owe both of him a huge thank you for the pantheon of memorable characters he helped bring us.

As always, Mark Evanier has the details.

No moment of zen for this one.  I’m in no mood to be amusing.