Changing shirts for the duration of the Olympics 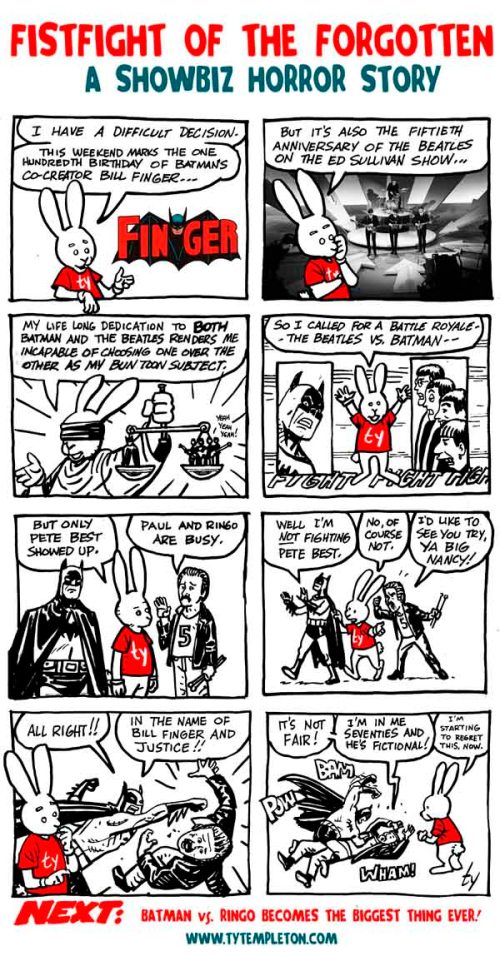 To be fair, Pete Best might not have made it to the Ed Sullivan performance, but he did make a couple of million dollars off his contribution to the Beatles’ Anthology albums, and he’s gotten to outlive a couple of his ex-band mates, so he wins in the end.

Bill Finger didn’t even get a Google Doodle on his birthday, so sigh.

Your Bonus Batman vs. the Beatles moments are fun- 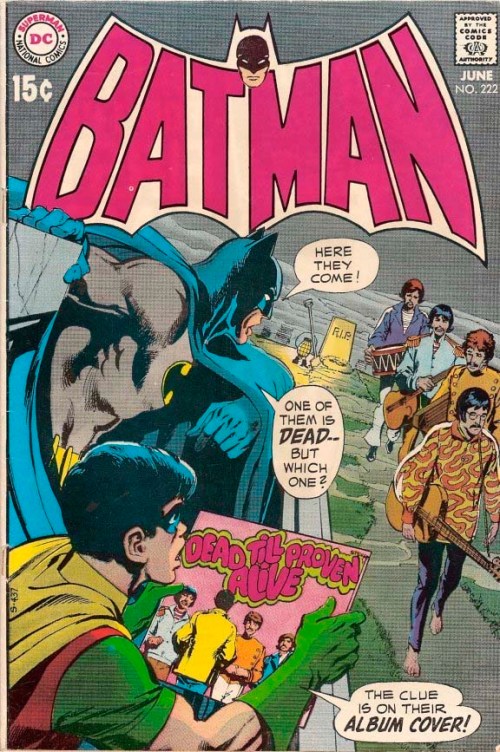 Behind this gorgeous Neal Adams cover is a story by Frank Robbins about Batman and Robin solving the mystery of Paul McCartney’s murder…using clues found on album covers.    Well…the murder of Saul Cartwright…I guess the editor wouldn’t let ’em use the REAL Paul, as he wasn’t actually murdered. 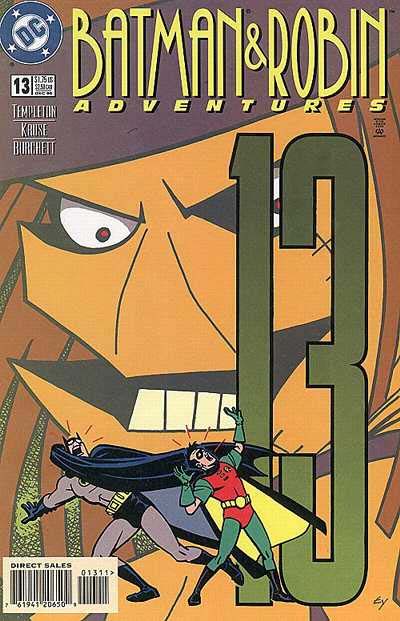 This is a cover I did for Batman and Robin Adventures #13.  It came out around the same time as Beatles’ Anthology, so… 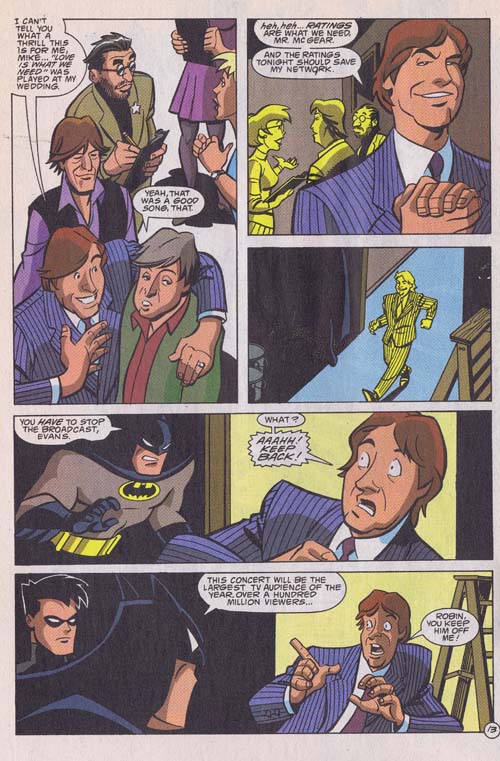 …the story revolved around Scarecrow using the Anthology broadcast to piggy back a fear frequency to America…we still weren’t allowed to use their real names, so I named Paul McCartney “Mike McGear” (an in-joke for Beatlesmaniacs, anyone know why?).

Basically, this Batman meets the Beatles thing has been going on for a while… 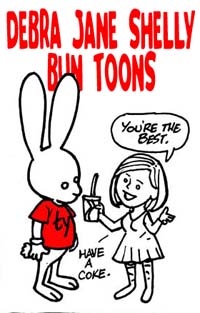 For the Bun Toon that started all this Bill Finger attention last month, click here