We lost a couple of good ones today. Gene Colan and Peter Falk

Gene Colan needs no introduction to any comic fan my age, he was responsible for SO many iconic runs on SO many characters it’s impossible to keep track.  Daredevil, Iron Man, Batman, Tomb of Dracula, Wonder Woman,  Dr. Strange, Captain America, and so many others…but my favorite of course was HOWARD THE DUCK.  The idea that someone could be the definitive artist on Dracula AND Howard is a testament to the versatility of Gene’s skill as a story teller.  He could give you chills and laughs effortlessly.

We only worked together on ONE thing over the years, Gene did a lovely painted cover for one of the Howard the Duck stories I wrote during CIVIL WAR, just before the miniseries I did with Juan Bobillo.  Colan’s magnificent alt cover piece looks like this:

We’d known that Gene had been ill these last few years and it had been a struggle for him to face financially.  The HERO INITIATIVE helped out with his expenses as best they could these last few years, and whenever I participated in a HERO project, in the back of my mind, I was pleased to be contributing my efforts specifically because I knew HERO was there for Gene when he needed it.  Considering the sheer volume of comics in my collection drawn by this man, and how much of my childhood, youth, and career was spent marveling at his craft and use of shadows and light, I figured it was the least I owed him to auction off a cover or two.

You were a tower of inspiration, Gene, and a delight to share the planet with.  Off you go… 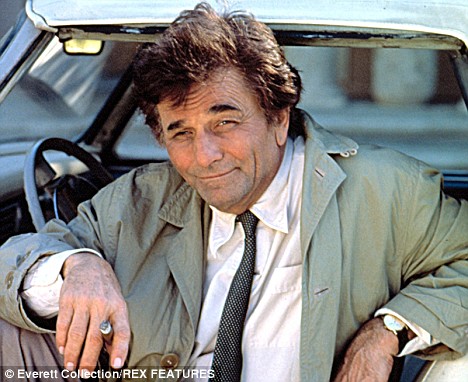 To the world, Peter Falk was Lt. Columbo.

Few actors get so long a run with the same character as Falk had with his famously rumpled detective from American TV.    I’m sure that there will be thousands of articles written about Falk’s genius performances involved in creating him, and these articles would be right, Columbo was one of the GREAT characters of mystery fiction.  But for me, Falk was at his best playing a series of completely insane men who manically destroy the world around them by force of will.  Check out Falk in such masterpieces as MURDER BY DEATH, THE CHEAP DETECTIVE, ROBIN AND THE SEVEN HOODS, THE IN-LAWS and my favorite of his more obscure parts, as the loopy soap opera writer in TUNE IN TOMORROW. 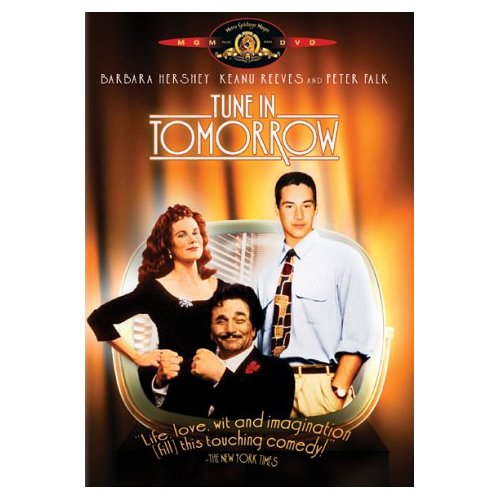 The film is sufficiently obscure that it has more than one title (sometimes it’s called “Aunt Julia and the Scriptwriter“) but Peter’s performance in it is one of sheer lunatic brilliance.   Perhaps it’s the best thing he did; I know I’ll be putting in my copy of the film tonight and toasting Falk’s performance.  If you can stream it on Netflix, you should.

I expect to lose the creators of my youth as I get on in years, but TWO towering and skilled talents departing in one day?  That’s annoying.

The image comes from HERE, and you may figure out what it is at your leisure.