It may be the information age, but there are so many mysteries yet unsolved….

Someday we’ll find out of the critters have souls.

After we’re done eating them, I mean.

This is the oldest of my many, many Walt Kelly ANIMAL COMICS I’ve picked up over the years. 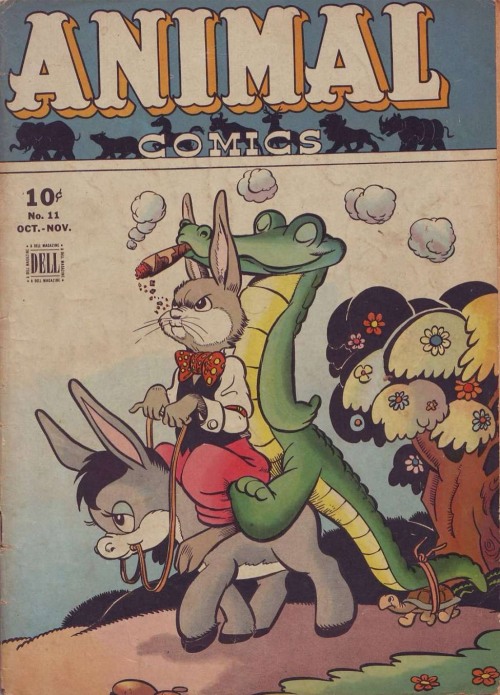 You can see proto-Albert and proto-Churchie in the drawing.  Pogo, one assumes, is off sleeping somewhere before his debut.

I’m still crazed for Kelly and Pogo, but haven’t picked up any new issues for a while, as they’re no longer dirt cheap “kiddie comics” that no one wants, like they were when I was young.  Apparently Golden-Age “animals” are popular now. 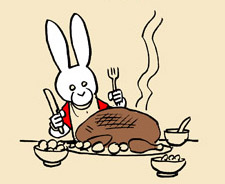 By the way, Flounder, like all flatfish, have what is called the “wandering eye mutation”, one of the more controversial elements of the evolution/intelligent design debate.  Once a joke gets explained, it’s no longer funny, so I’m explaining it here, long after it wasn’t funny to begin with.