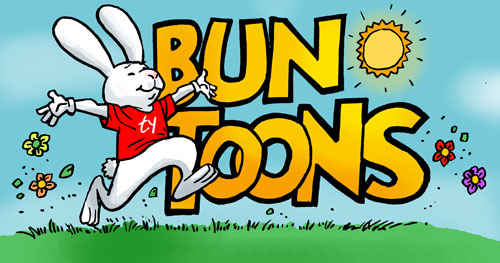 Right after this cheerful logo, things get dark and gritty…

I’ve been watching the new GOTHAM television series since the first episode, and I’m a confirmed fan.  I’m hard to please with Batman filmed stuff, so if I’m on board, they’re doing something right.

There are those who are missing the point of the series, though….and after a half dozen episodes, I feel I’m enough of an expert that I can explain to one and all…

The rest of us are having a ball.

Hey!  The fine folks at Marvel released my page from all-new, all-exciting Big Marvel Event SPIDER-VERSE a little early, so I can show it off here!  I got to draw one of the most ICONIC versions of Spidey in history!  click on the image to make it larger! 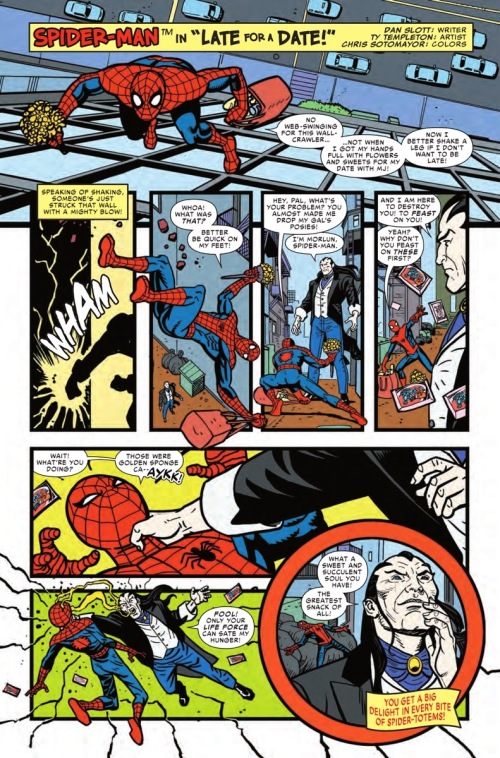 That’s right!  I got to KILL OFF THE TWINKIE-VERSE Spider-Man!  Talk about notching one in the career belt. 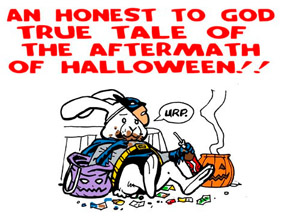 For last week’s Bun Toon, touching and personal as it is…click here. 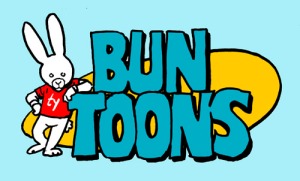 Today at your Local Comics Store, the latest issue (#16) of Marvel Ultimate Spider-Man Adventures with a cover by me. I’m pretty pleased with how this cover turned out:

And online, you can get a copy of Batman 66 #4–I did the interior art for this issue, scripted by Jeff Parker. I actually did a happy dance when I first saw the colours for this, done by Wes Hartman. (Print version goes on sale in a month)

Race out to your Local Comics Store or your local computer and get your copy today!