Click on the link below and you’ll find yourself transported to a magical website where most of the pages from the entire Stig’s Inferno run have been scanned by fans for my brother’s homepage.  Lots of free fun.  That’s why the internet exists, for Buddah’s SAKE! 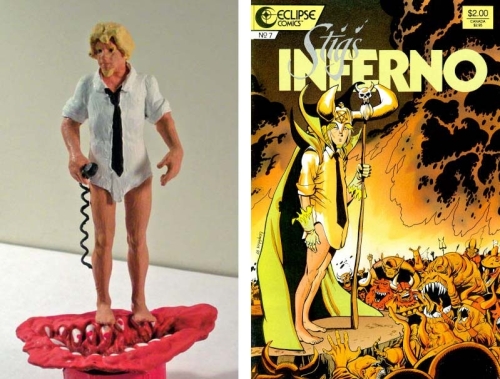