I might blog different, but I'm doing it on a PC.

The calendar made me do this…I cannot be held responsible.  That’s my story and I’m sticking to it  ( just like the leather chair I’m sitting in, while not wearing pants).  But you don’t need to hear my troubles, not when so many people have left us…

See…That Jobs fellow passed away this week, and believe it or not, it’s The Old Walrus’ 71st birthday tomorrow.  The dates compelled me.

Almost against my will. 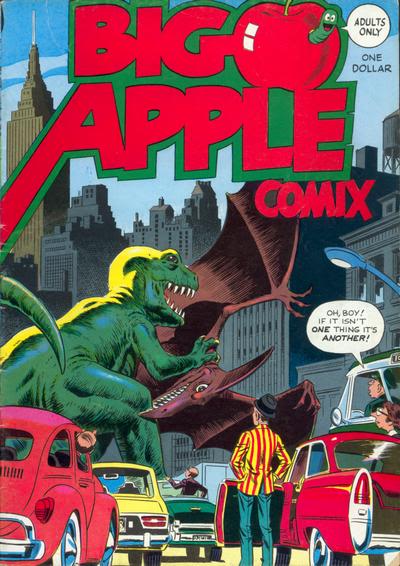 Wait, since Wally Wood has also croaked, who gets sued for this one?  We need a great ghost-lawyer to sort it all out.  Is that Robert Kardashian guy still dead? At least this comic wasn’t published by APPLE COMICS, it’s just the title.  I don’t think there ever was an “Apple Comics”, was there? 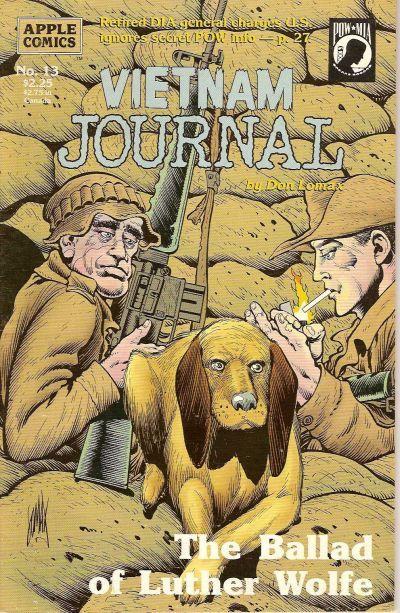 UPDATE”  It’s apparently Harvey Pekar’s birthday today as well…Another great ex-human being who gave my world so much joy.  All the best people are no longer breathing, eh? 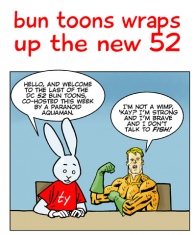 For every Bun-Toon ever, click on the invisible apple, hidden under the bunny's shirt.