Again? I did one of these yesterday?

It’s up there as a link to yesterday.  Read that and then come back and read this:

Enhanced Honesty Plus.  It’s not just for American Media any more. 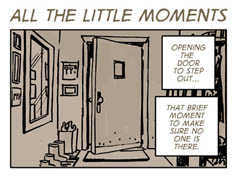 For the Archive (Yes, it needs updating!) click here.