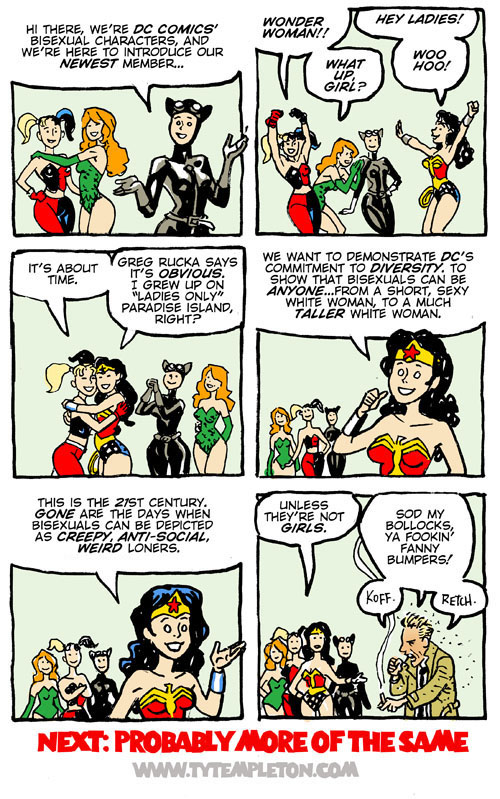 I’ve always felt John Constantine’s appeal was how completely unappealing he is.  I mean, for sexiness, he comes in second to a swampy muck monster in the series he was introduced in. 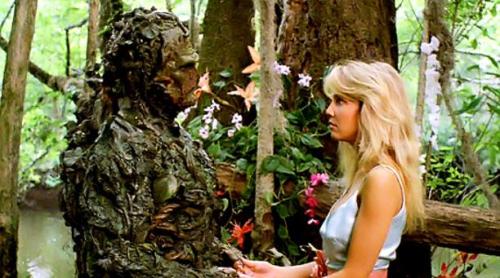 Seriously, did Hellblazer ever hook up with Heather Locklear?  Case rested. 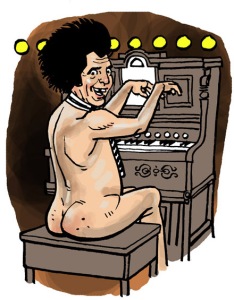